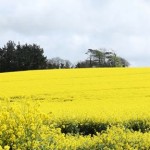 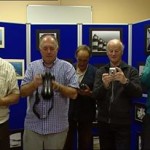 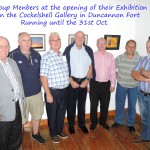 Do you have an interest in Photography ?

We will show you how to use your camera and to use PhotoShop and generally have fun with photos.

The Blokes with Cameras meet every Wednesday night in the computer room at SWWCDP.  They look at their photos and pick photos for the photo of the week that are displayed every 2nd week in the reception area of SWWCDP weekly.  This group is a self taught group and if anyone wants to join they can do so no matter their level of ability they just need to have a keen interest in Photography. While photography is the groups main  activity interacting with other Men’s Groups is an important part of groups development.

Although the membership is slightly down for 2014 the group members are more active than ever. The lower membership is possibly due to the fact that the local newspapers have not been used to promote group activities this year. Recently we have increased our profile using social media outlets and expect to benefit from this in the coming months. In September when the group resumes after the summer break promotion in the local newspapers will be renewed.

The current membership is as follows.

Wednesday evening meetings center on sharing knowledge of photography related subjects such as PhotoShop skills and photo taking techniques. Group members regularly give tutorials on specific topics such as PhotoShop’s Layers or Cloning Stamp.As the evenings grew longer the group went on a number of photo shoots to local areas of interest, Tintern Abbey, the Hook Peninsula, Ferrycarrig Park to meet the Wexford Youths Womens soccer team and an outing to Passage East and Cheek Point in Waterford. Other outings are planned over the summer period.